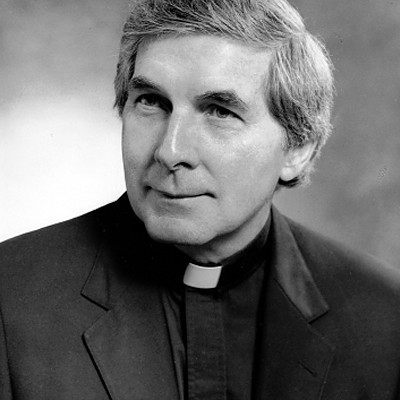 A viewing will be held prior to the Funeral Mass, beginning at 10 a.m.

Fr. Dewan died at Presentation Manor in Scarborough, ON, Canada. He was 92, and had been a priest for 66 years.

He was born on October 6, 1926, in Woodstock, ON, the son of Patrick and Margaret Tierney Dewan.

Prior to entering our seminary, he earned a bachelor's degree at St. Michael's College at the University of Toronto. 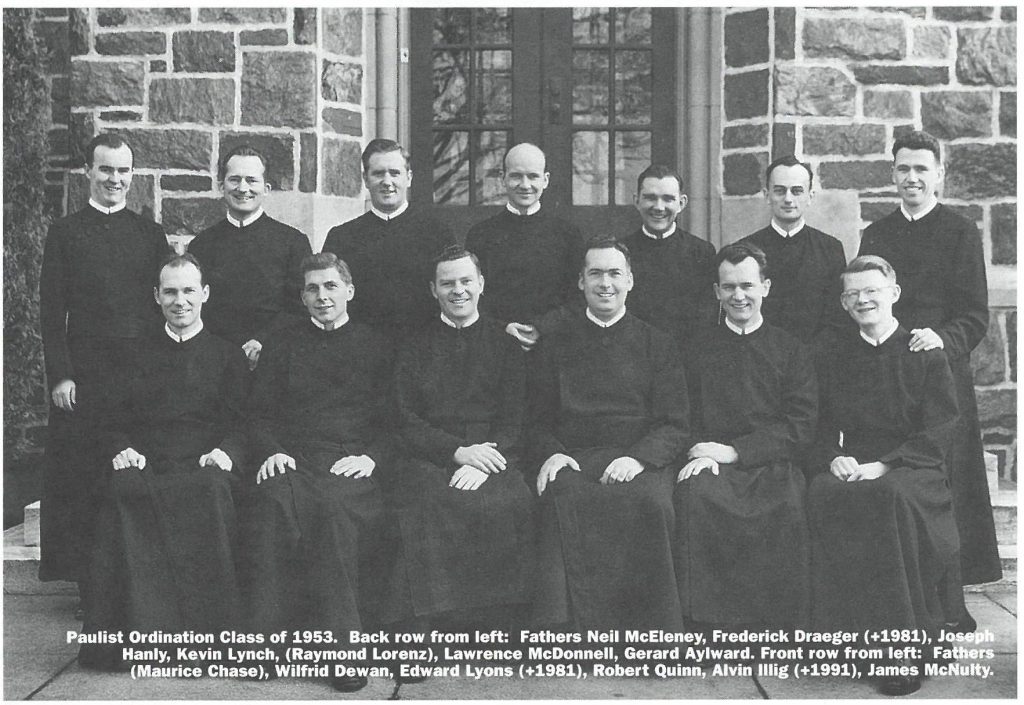 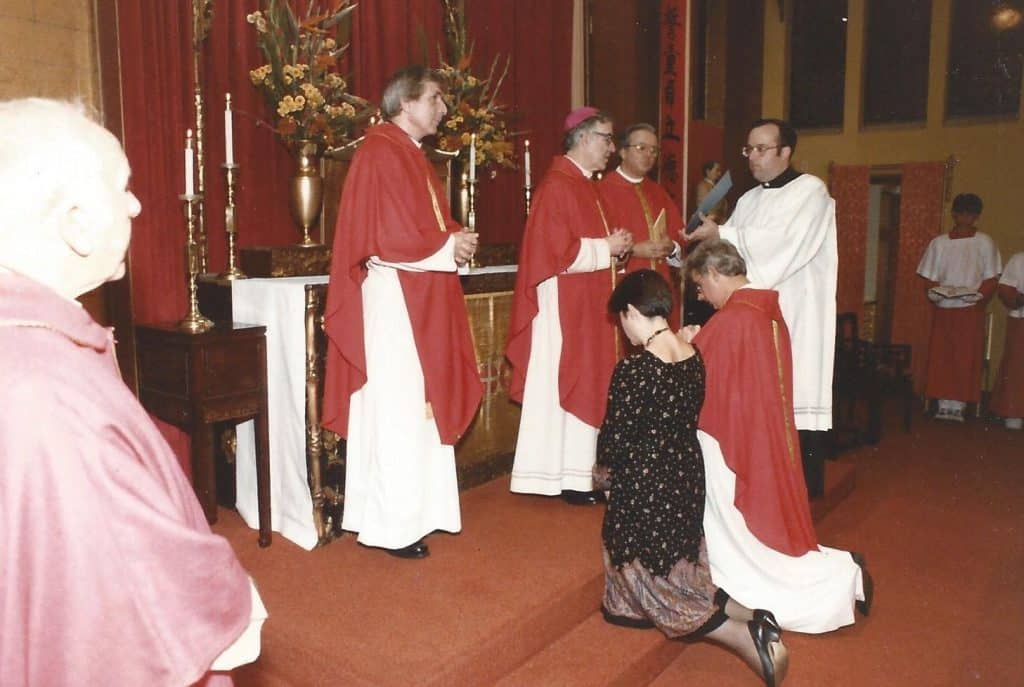 From 1971 to 1974, he was based in Toronto, Canada. His service there included directing the city's Catholic information Center. He then moved to Tucson, AZ, where was pastor of St. Cyril's Church through 1978. From 1978 to 1986, he served as president of the Paulist Fathers.

He was pastor of our mother church, the Church of Saint Paul the Apostle in New York, from 1987 to 1993. During those years, he led a major renovation of the church's sanctuary. (See the accompanying New York Times report for details.)

In recent years, before returning to Canada, Fr. Dewan was in residence at St. Andrew Avellino Church in Flushing, Queens.

Fr. Dewan was preceded in death by his siblings, John, David, and Helen.

In addition to his Paulist brothers, he is survived by his sisters, Marie, Patricia and Margaret; as well as many nieces and nephews.

Our prayer for Fr. Dewan:

May the angels lead you into paradise,
may the martyrs come to welcome you,
and take you to the holy city,
the new and eternal Jerusalem.