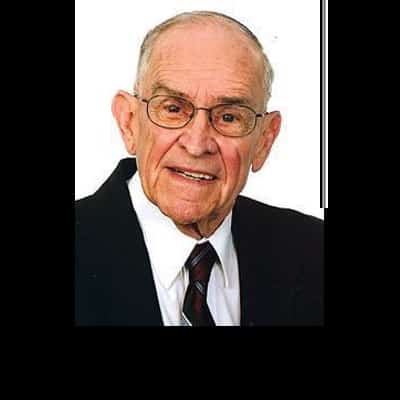 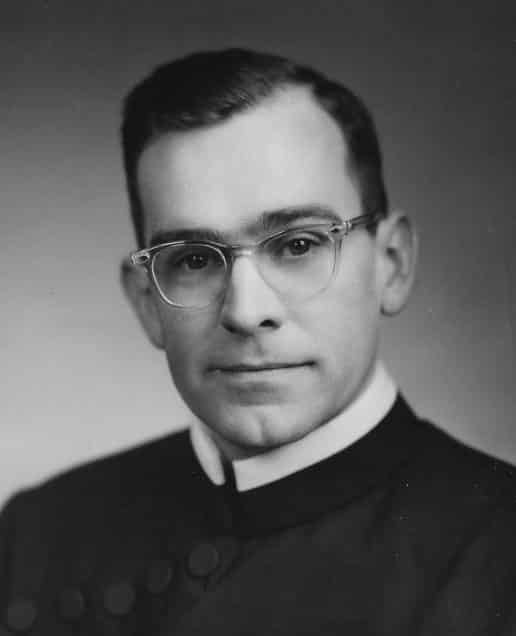 “I was intrigued by the goals and mission of the Paulists, especially the idea of being involved in dialogue with non-Catholics,” said Fr. Mort, who found the Paulists in a brochure he read during a retreat at St. Mary’s High School in Albuquerque, NM.

He wrote the vocations director for more information, visited the Paulists in Lubbock, TX, after graduation, and immediately applied for admission to the order.

Since then, he has continued to be part of the university committee that guides the Eugene Burke, C.S.P., Lectureship on Religion and Society.

“I am profoundly grateful for the opportunity the Paulists gave me to work at the Ohio State Newman Center and at U.C. San Diego,” he said.