Welcome to Our Three New Novices 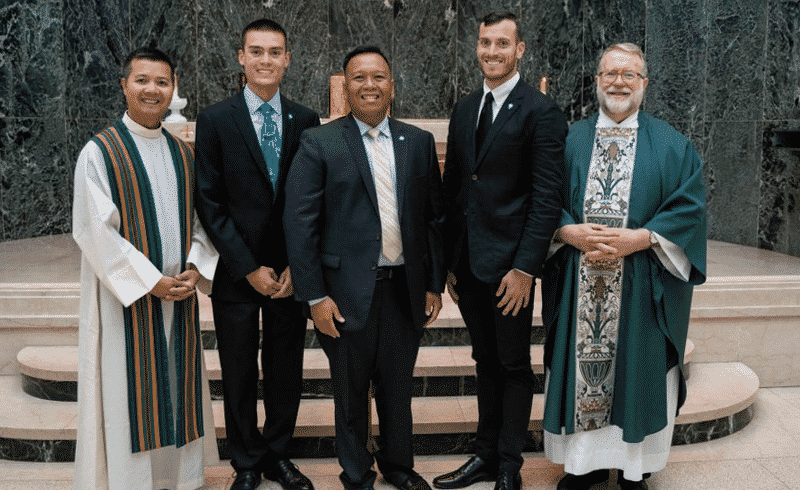 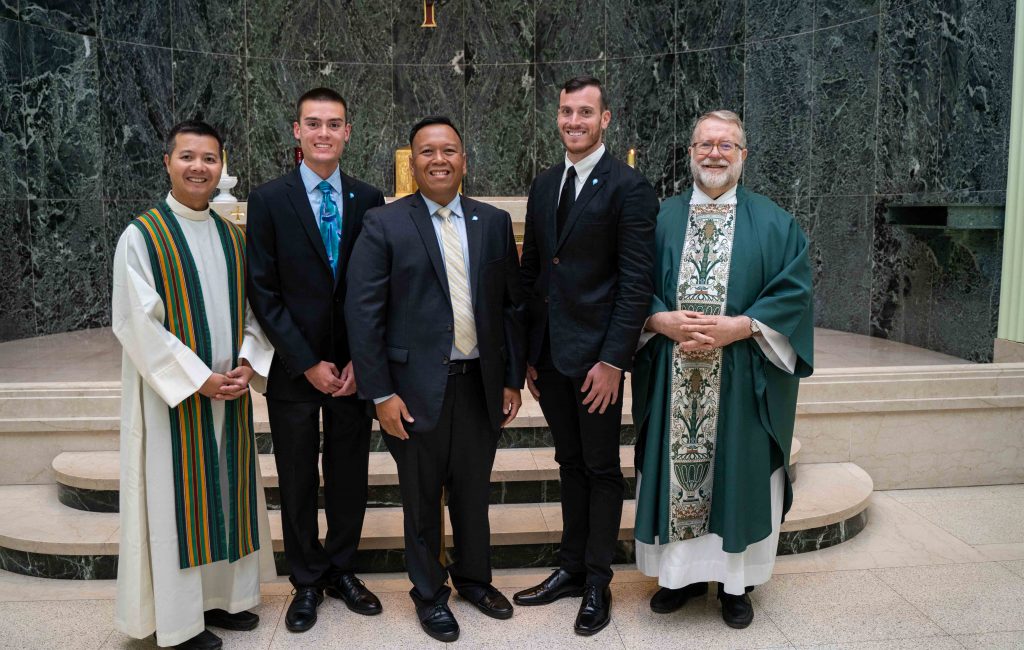 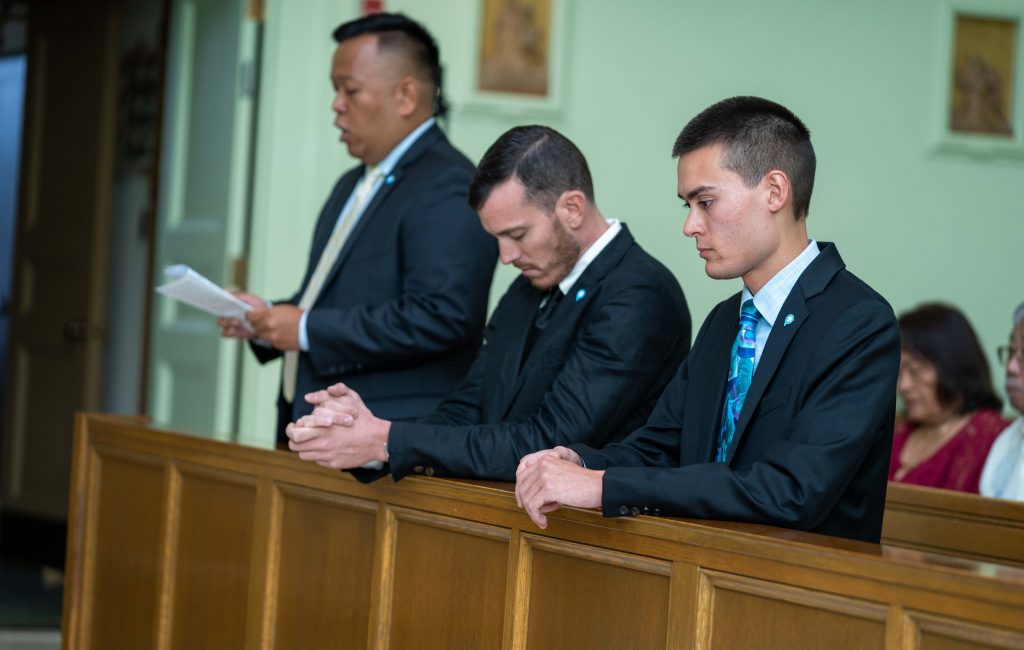 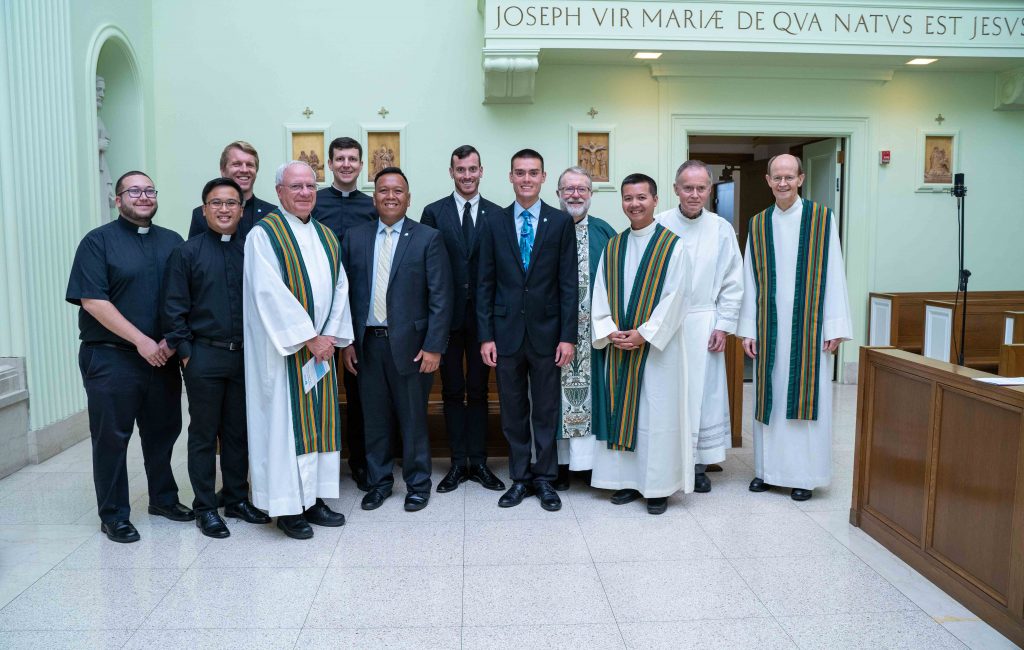 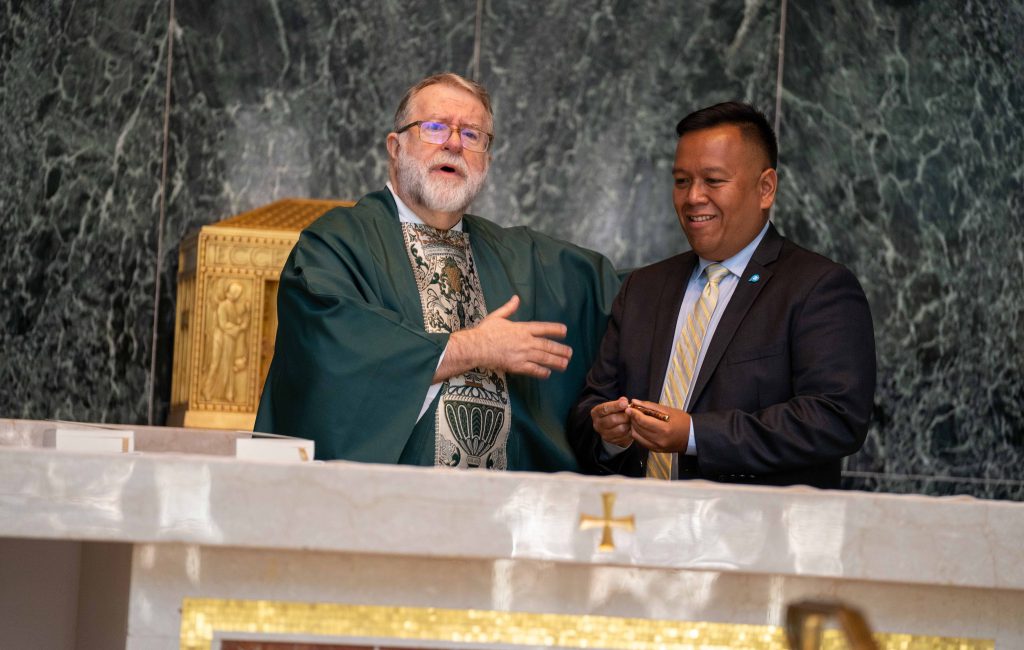 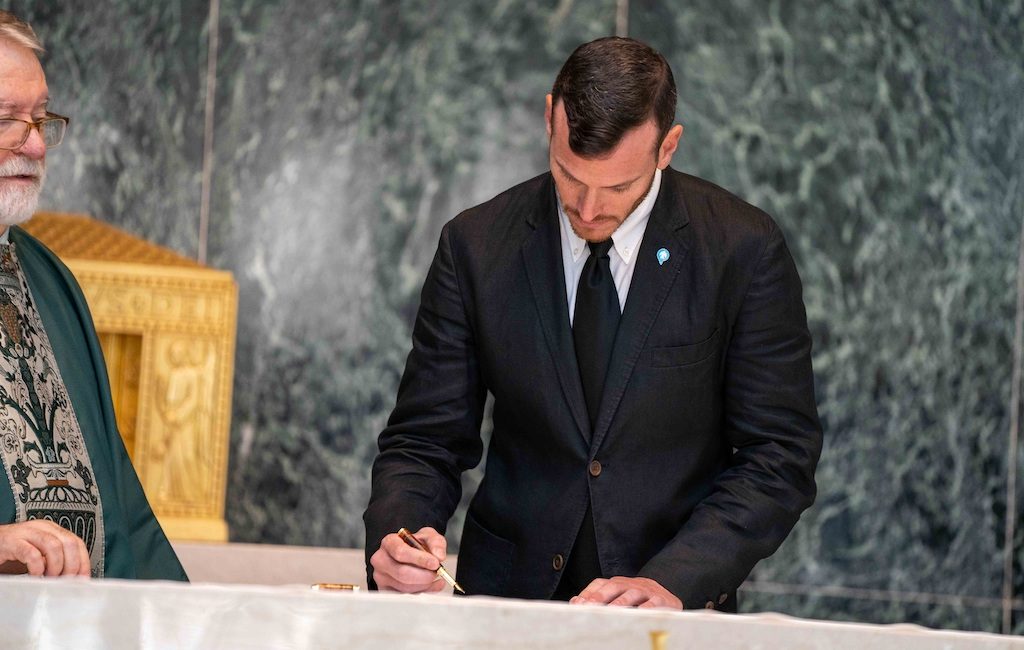 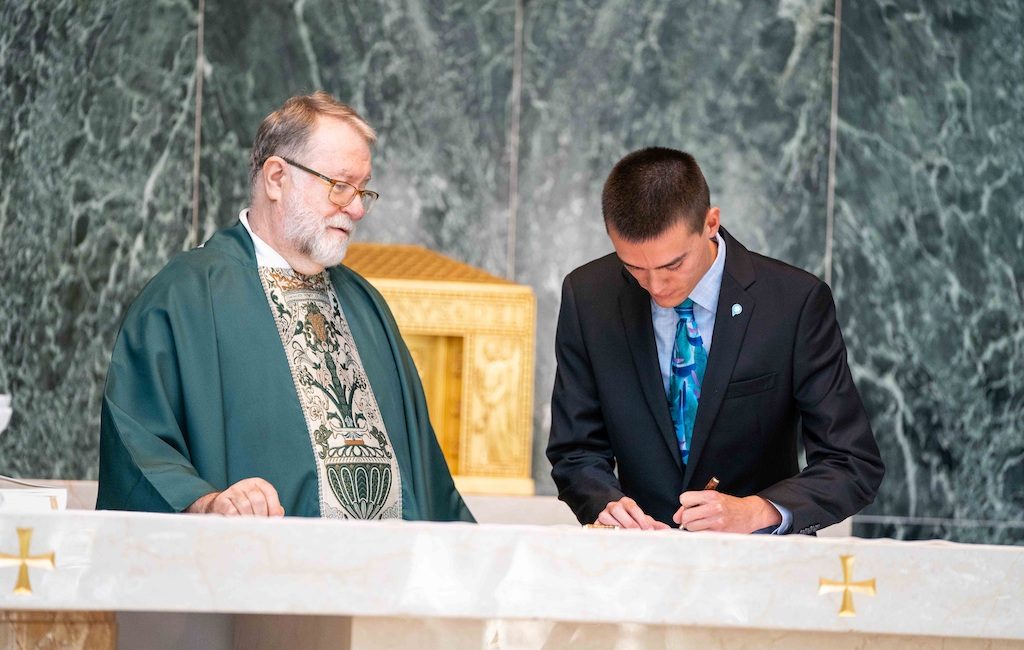 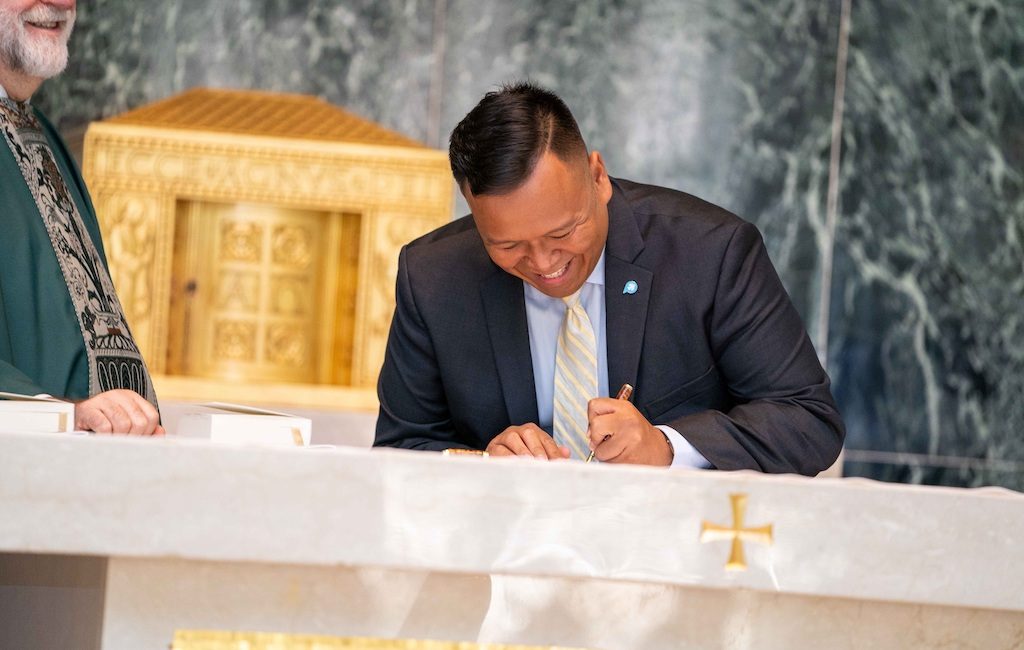 Welcome to our three new novices! The trio “signed in” during a Mass on Saturday afternoon, August 24, in the chapel at St. Joseph Seminary in Washington, D.C.

The three new novices are: 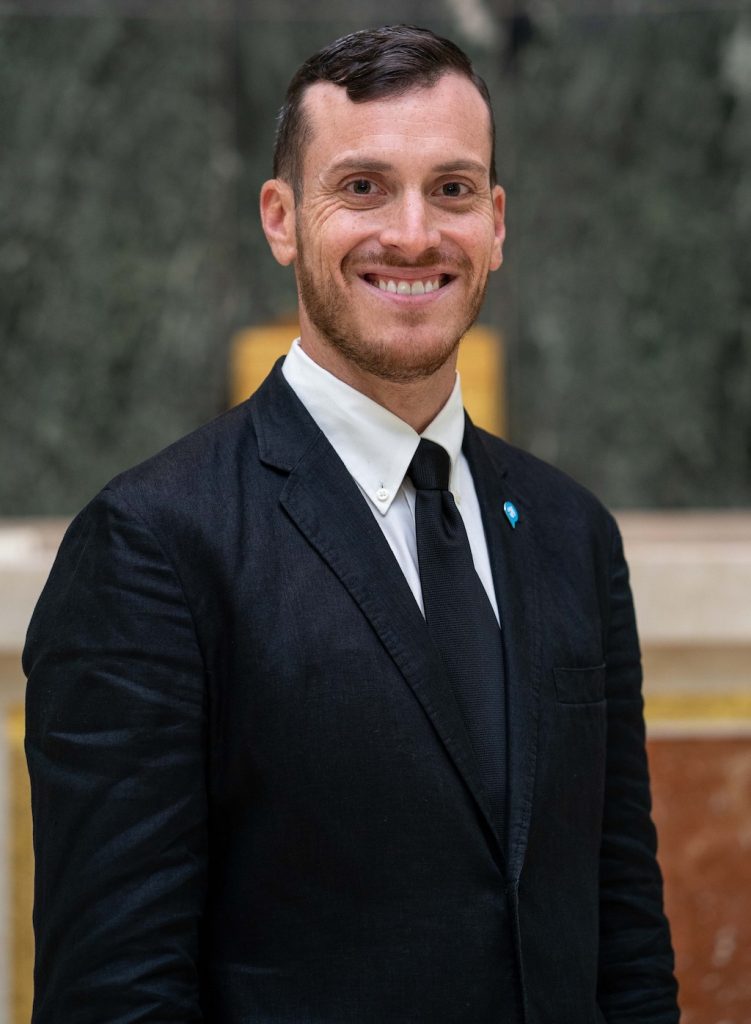 Paulist novice Ben Chisholm signed in at our seminary on August 24, 2019.

Ben hails from Northern California. He earned his undergraduate degree from Fordham University and his J.D. from Notre Dame Law School. He most recently worked at Fordham Law School.

Ben met our community by attending daily Mass at our mother church, the Church of St. Paul the Apostle in New York City. 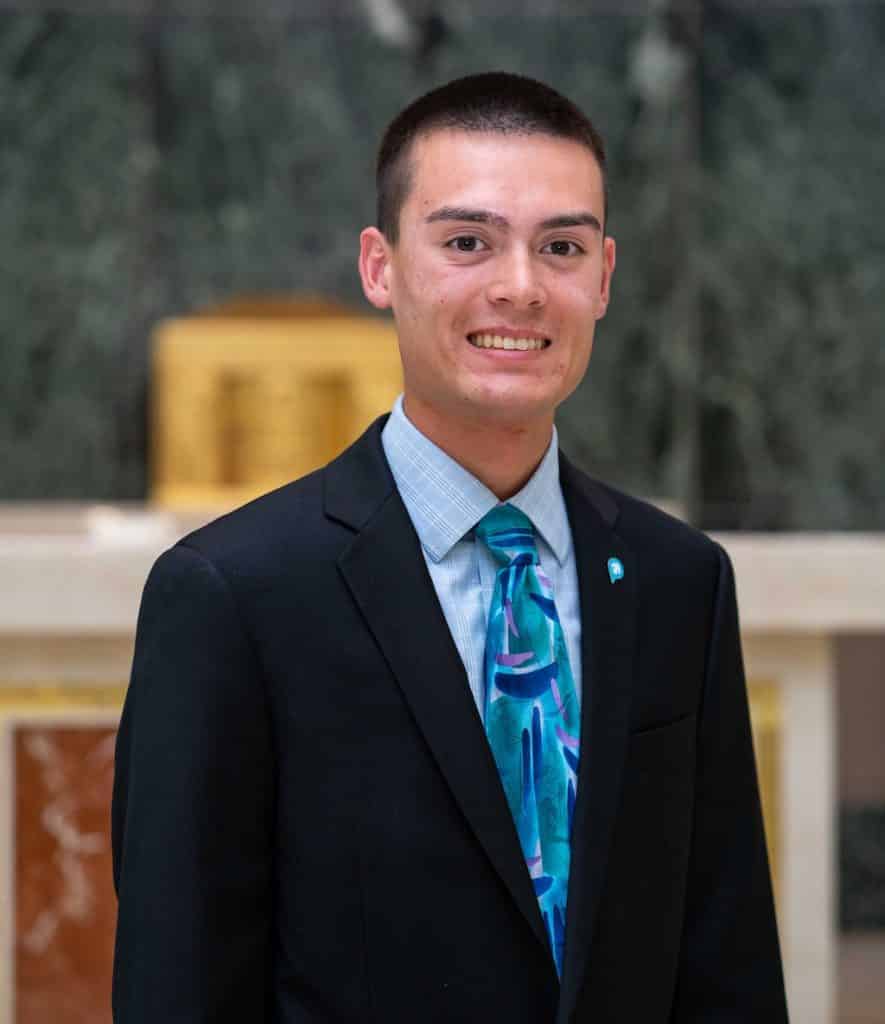 Paulist novice Noah Ismael “signed in” at our seminary on August 24, 2019.

Noah hails from Maryland. He is a recent graduate of the University of Maryland, College Park where he studied criminology, criminal justice and public leadership. 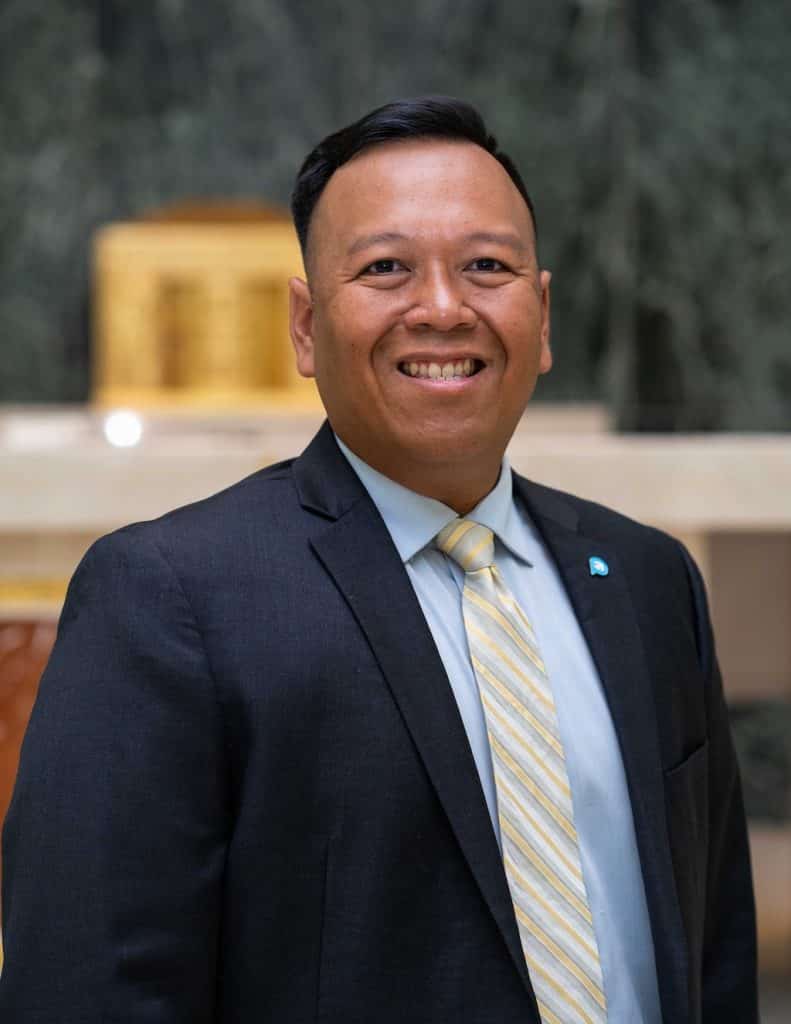 Paulist novice Christopher Derige Malano “signed in” at our seminary on August 24, 2019.

Chris hails from Hawaii. He earned his undergraduate degree in history and religious studies at the University of New Mexico and his M.A. in global development and social justice from St. John’s University.

Chris is a past secretary general of the International Movement of Catholic Students, and recently worked as administrator of Newman Hawaii.

He is co-editor of the book God’s Quad  from Orbis Books.