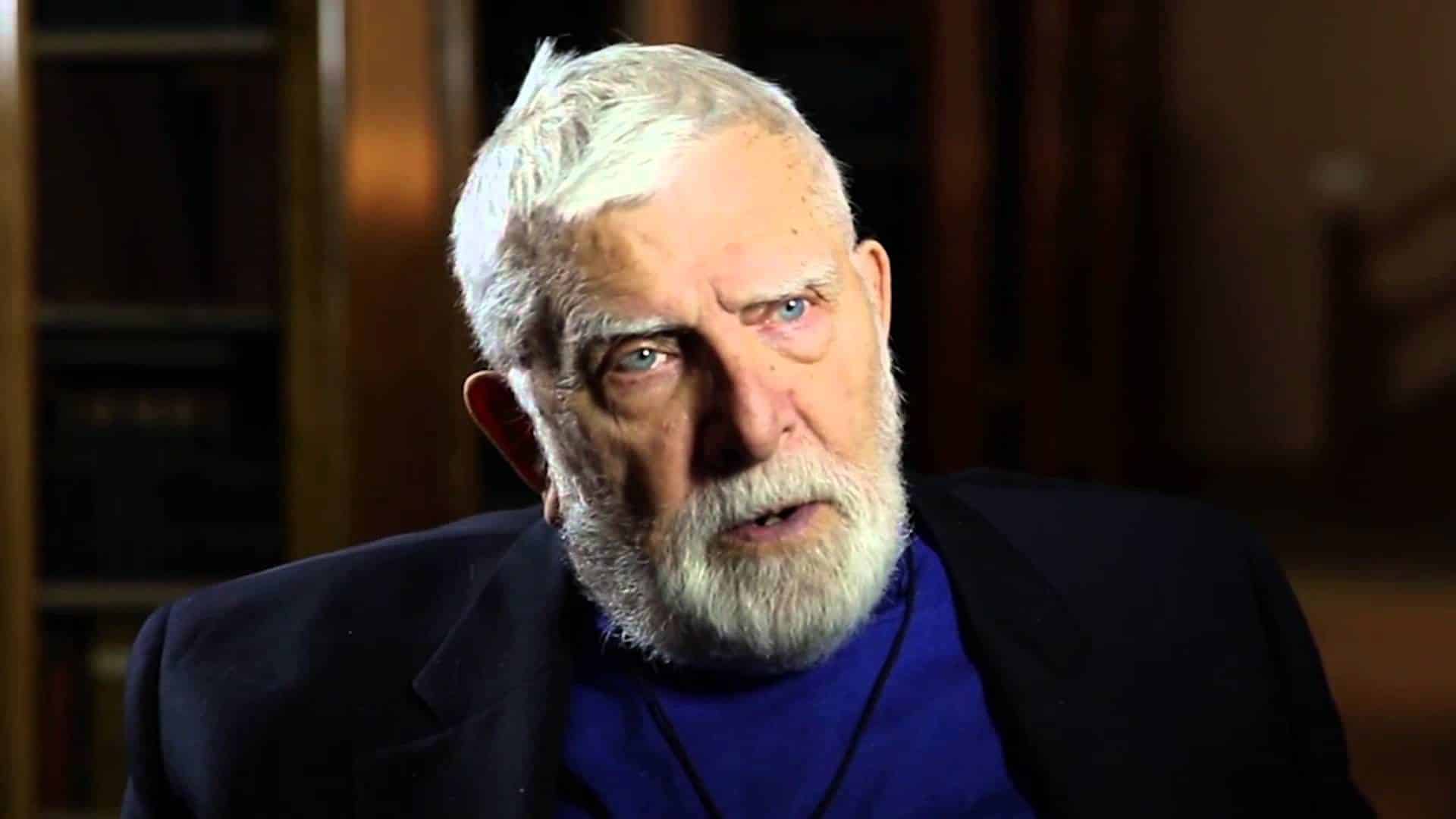 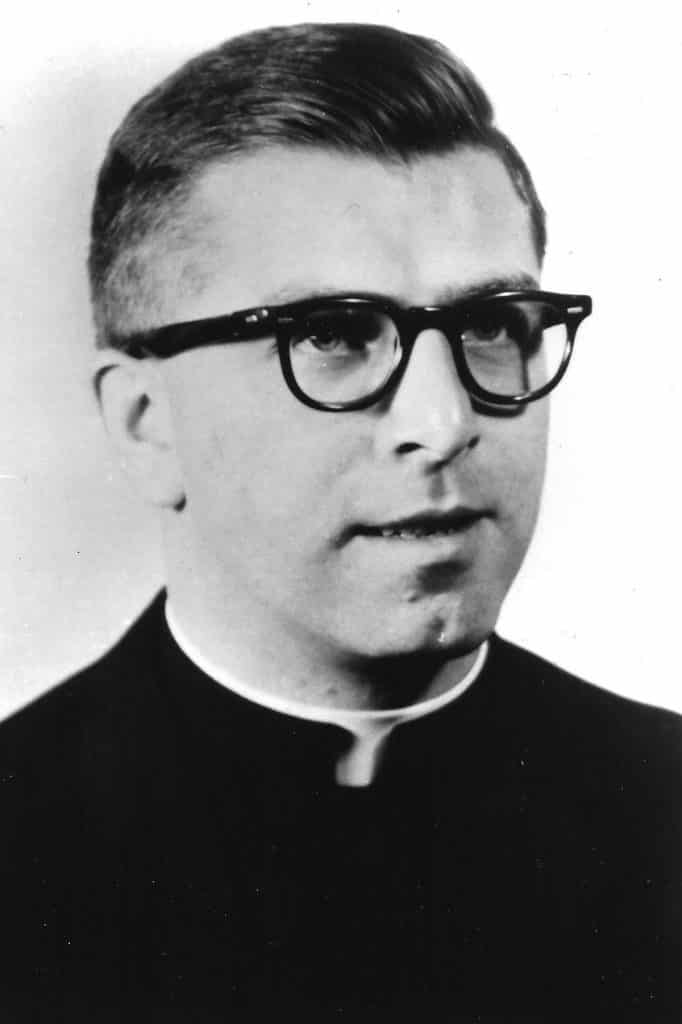 He died on his 89th birthday.

Fr. Stransky was born in Milwaukee, WI, on September 3, 1930, the fourth of six siblings. His father Joseph was of Bohemian extraction, while the ancestors of his mother Anne (Schmitt) were Austrian.

He was ordained a Paulist priest in New York City on May 11, 1957.  A year later, he was sent to Europe to pursue doctoral studies in the theology of missions, first for a year at Muenster University in Germany, and then in Rome at the Gregorian University.

In the fall of 1960, the 30-year-old American priest accepted an invitation from Monsignor (later Cardinal) Johannes Willebrands (1909 – 2006), the secretary of the new Secretariat for Promoting Christian Unity in the Vatican, to set aside his studies and serve as one of its three original staff members.

The Secretariat, headed by Cardinal Augustin Bea (1881 – 1968), had been set up by Pope John XXIII during the preparatory period leading up to the Second Vatican Council (1962-1965).

Fr. Stransky became intimately involved with the Secretariat’s responsibility not only to arrange for observers representing various other churches and religious communities to be present at the Council, but also in time to oversee the drafting of three of the council documents, all of which would have a profound effect on the future life of the Catholic Church: the Decree on Ecumenism (Unitatis Redintegratio), the Declaration on Non-Christian Religions (Nostra Aetate), and the Decree on Religious Freedom (Dignitatis Humanae).

The Secretariat also had co-responsibility for producing a new draft of the highly significant Constitution on Divine Revelation (Dei Verbum), after the council fathers rejected entirely the draft that had been prepared in advance of the council.

While serving at the Secretariat, Stransky also initiated and edited its official bulletin, Information Service, and later participated in newly-founded theological dialogues with the Anglicans, Methodists and Evangelicals.

Fr. Stransky’s association with the Secretariat (renamed “Pontifical Council for Promoting Christian Unity” in 1988) would continue long after his departure in 1970, serving as one of its consultors for over 30 years.

He became the most respected chronicler of the Secretariat’s early history and one of the most eminent ecumenists in the Catholic Church.  He published dozens of notable scholarly articles and edited several books and collections of documents, including the first commentary in English on Unitatis Redintegratio in 1966.  He was also a regular contributor to the international colloquia sponsored by the Paul VI Institute in Brescia, Italy.

In November 1969, Fr. Stransky was elected by his fellow Paulist Fathers to serve the community as its first President (previous heads of the community had the title Superior General).  During his tenure (1970 – 1978), the community grew in size and took on the pastoral care of eleven additional parishes in the United States, as well as Catholic chaplaincies (Newman Centers) at several universities around the country. He also oversaw the foundation of Paulist Communications and the Paulist National Catholic Evangelization Association (now the Paulist Evangelization Ministries).

Stransky steered the Paulist community, which had been founded in the 19th century with the mission of converting America to Catholicism, away from an openly proselytizing stance towards other Christians, and towards an approach that emphasized mutual respect and sincere theological exchange as the most effective means of attaining Christian unity. 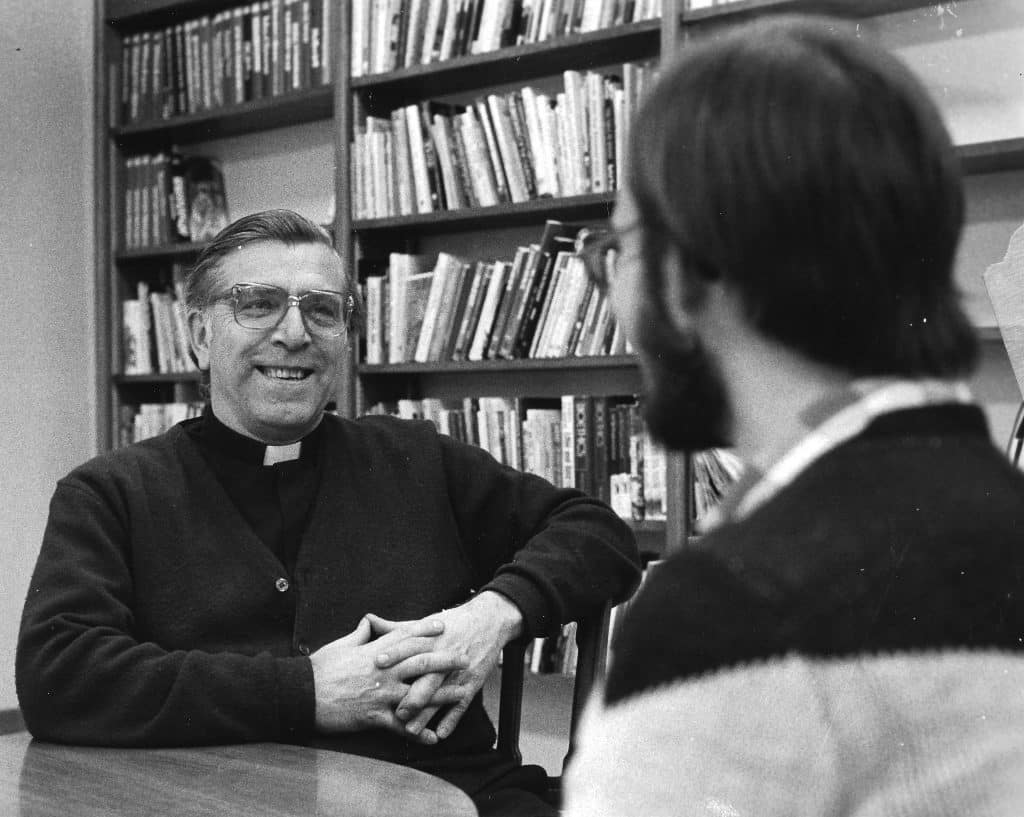 Fr, Stransky served from 1981 to 1988 as Paulist Novice Master.  In that capacity he oversaw the first year of formation of men (“novices”) who were considering ordination to the priesthood in his community.  At the Paulist novitiate, located beside a lake on an eleven hundred acre piece of forested land in northern New Jersey, he directed a program that included an introduction to Christian spirituality, the history and ethos of the Paulist community, and an initial experience of pastoral ministry.

In 1988, Fr. Stransky was invited to serve as rector of the Tantur Ecumenical Institute, located on the road between Jerusalem and Bethlehem. The institute, inspired by Pope Paul VI’s historic pilgrimage to the Holy Land in 1964 and whose foundation had been sanctioned by him, had opened its doors in 1972 under the auspices of Notre Dame University.

In addition to its academic program, its purpose was to promote dialogue and exchange not only among Christian denominations but also among adherents of other religions, especially Jews and Muslims. Located on the border between Israel proper and the West Bank, Tantur provided a rare bit of neutral ground where otherwise hostile groups could meet.  During his 11-year tenure as rector (1988 – 1999), Stransky provided the institute with a clear direction and identity. 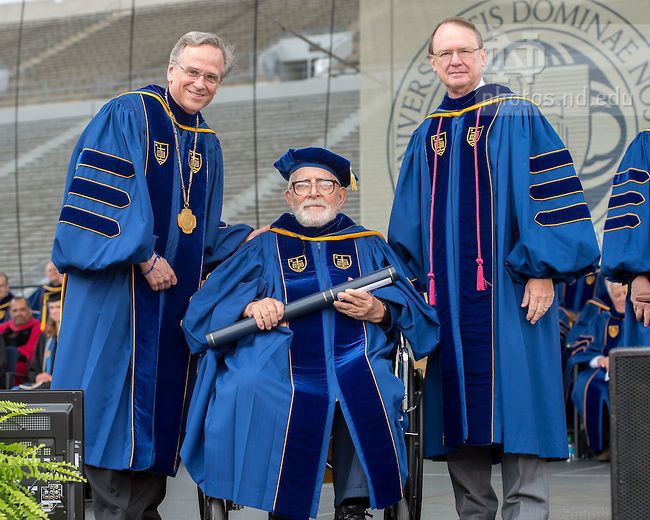 Fr. Stransky remained on the staff at Tantur until late 2008 when he returned first to New York and then to the Paulist seminary at Saint Paul’s College in Washington, D.C. In retirement, he continued to write and lecture. In 2006, he inaugurated Georgetown University’s Presidential Nostra Aetate Lecture Series, and he was asked to write the introduction to Cardinal Willebrands’ personal diary when it was published in 2009.

In the final decades of his life, while dismissing any thought of writing memoirs, Fr. Stransky believed that his best contribution to posterity was to compose narratives of how he experienced the unfolding and consequences of major developments in ecumenical and interreligious relations.  In his final years of activity, he was primarily focused on evaluating new scholarship, sifting through his own extensive archives and recalling as best he could what he remembered to prepare a comprehensive narrative on the genesis and development of Nostra Aetate. He handed over the project to John Borelli (Georgetown University) with whom he was working at the time of his death.

This obituary was penned by Paulist Fr. Ron Roberson and John Borelli.

Make a gift in memory of Fr. Stransky

Watch this YouTube playlist for videos related to Fr. Stransky’s life and work: