Director of Novices
<< Previous
Next 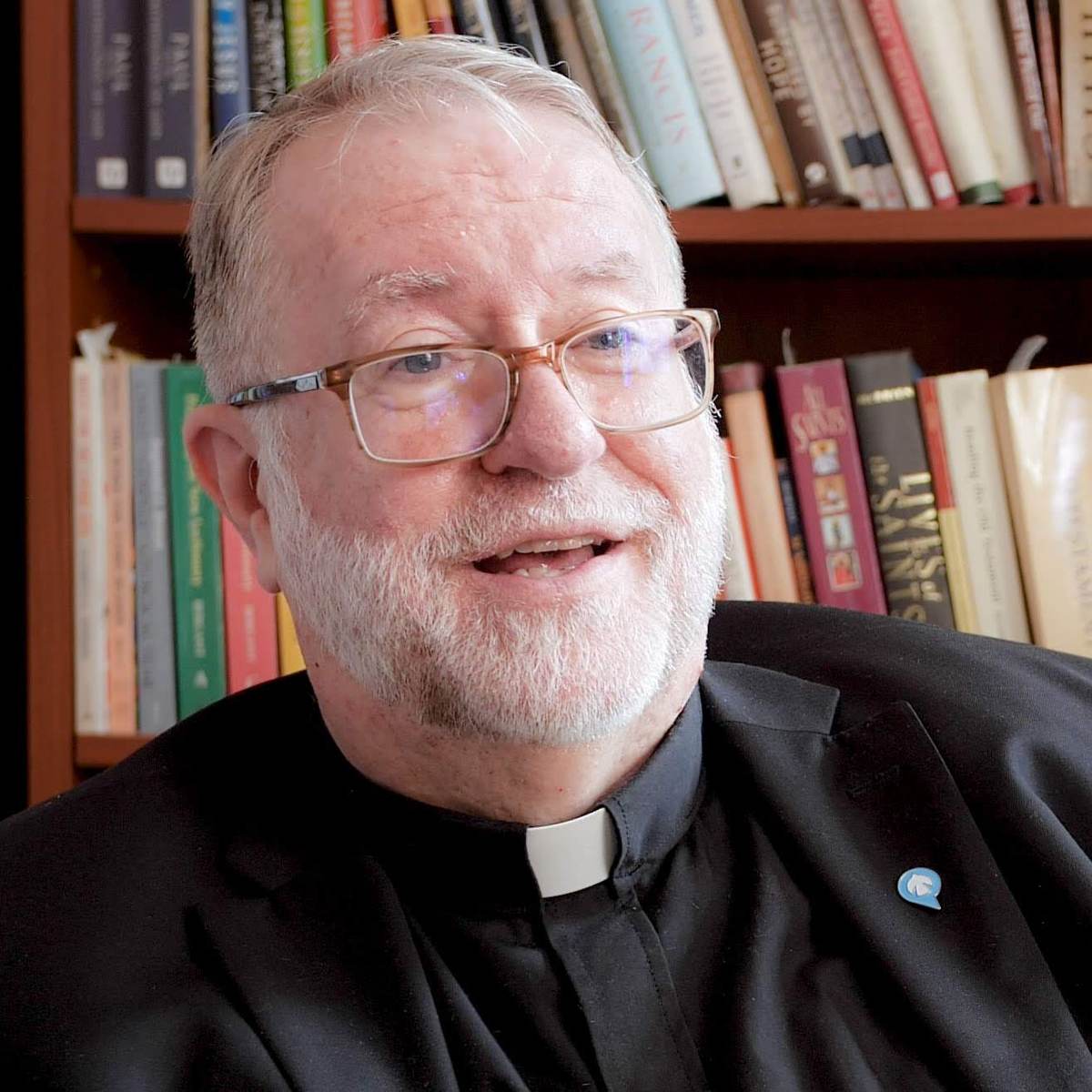 Paulist Fr. Richard Colgan has served since 2011 as our community's director of novices, accompanying men in the first year they live at our seminary in Washington, D.C.

He also is our assistant director of formation, helping to guide all of our seminarians.

In his first priestly assignment, he served as a campus minister at Clemson University in South Carolina until 1983.  He then had a one-year posting at McGill University in Canada.

See photos from Fr. Rich's decades of ministry at Pinterest.

In this video, Fr. Rich shares some of his vocation story and reflects on his ministry.