More Than 60 Years a Priest
<< Previous
Next 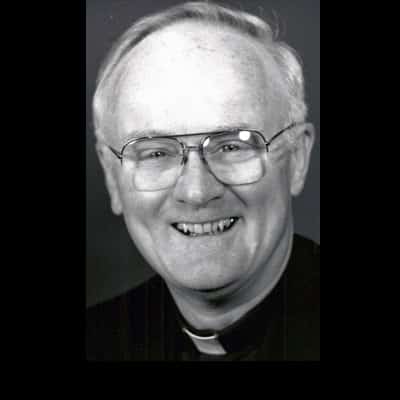 He was one of 17 men were ordained that day by Cardinal Francis Spellman, archbishop of New York, at the Church of St. Paul the Apostle, our mother church in New York City. It was the largest ordination class thus far in the history of the Paulist Fathers.

Fr. McQuade, born in 1929, met the Paulist Fathers at his boyhood parish, Good Shepherd Church in Inwood, the northernmost neighborhood in Manhattan in New York City.

Fr. McQuade spent many years as a hospital chaplain.

He resides today at our motherhouse in New York City. 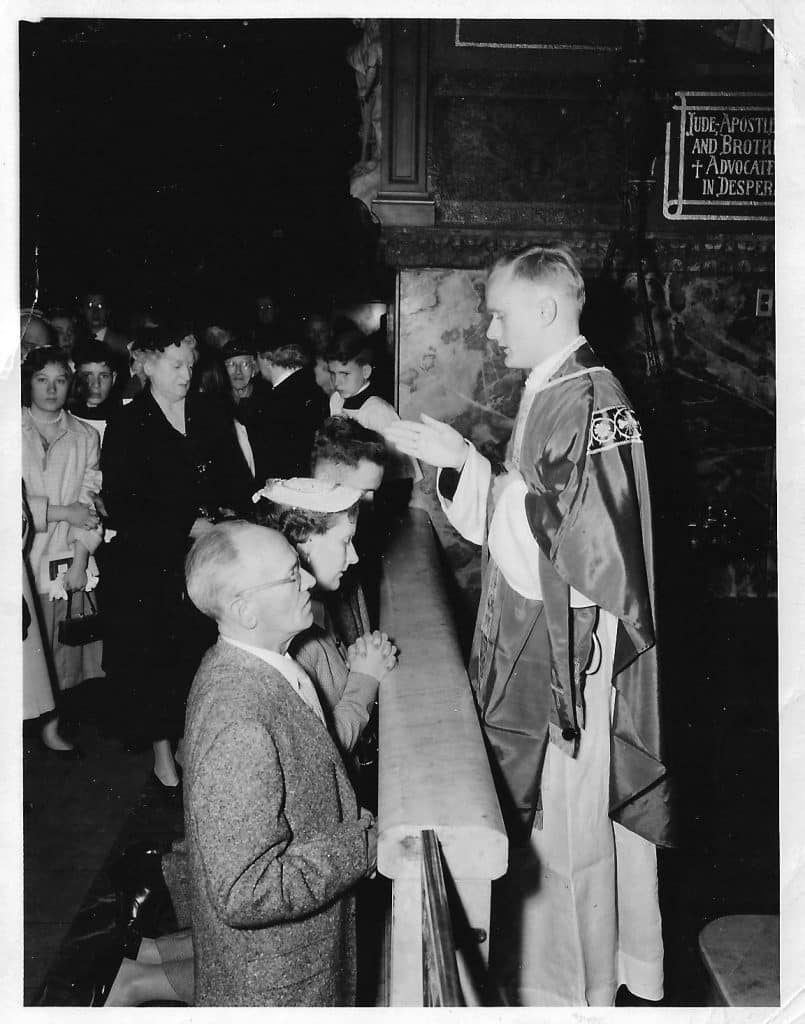 Paulist Fr. James McQuade giving his first priestly blessing to his parents on May 3, 1956 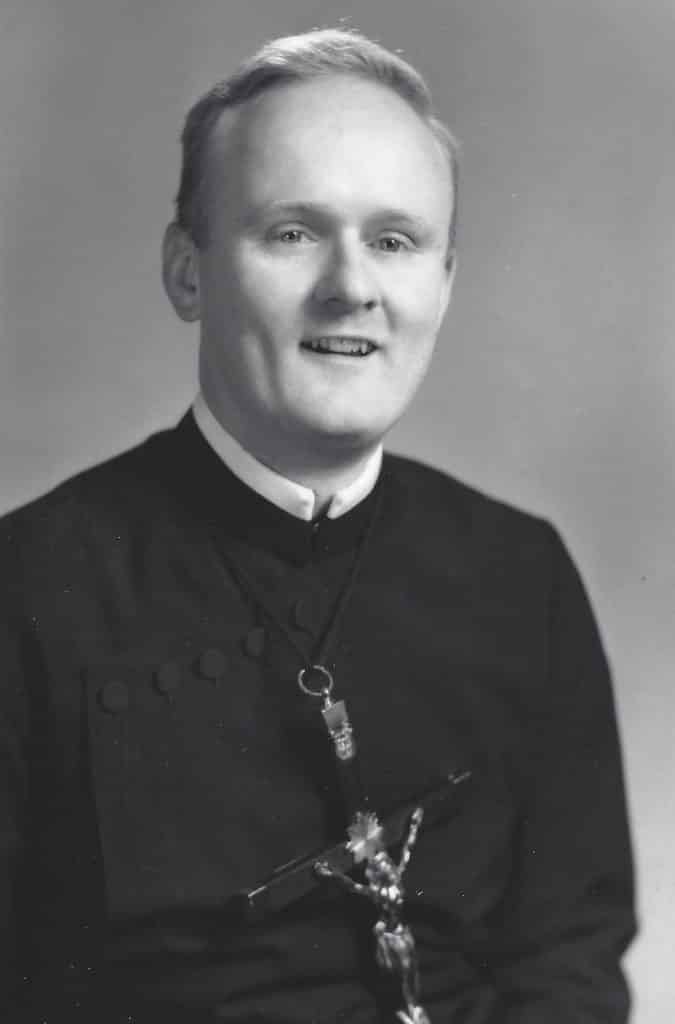