Since our community’s founding in 1858, Paulist Fathers have been active in the arts: visual art, music, dramatic arts and more.

In our earliest days, Fr. George Deshon, one of the founding Paulist Fathers, led the design and decoration of our mother church, the Church of St. Paul the Apostle, in New York City. Another early Paulist Father, Alfred Young, worked to encourage congregational singing during Mass.

In the 20th century, Paulist Fr. William Finn founded and led the Paulist Choristers in both Chicago and New York. The Choristers filled churches around the world with Gregorian chant and medieval polyphony. The Paulists also were known for the “Roamin’ Collars,” a group of our seminarians who brought the Gospel message of love and hope to young people through folk music.

The 20th century also saw the birth of Paulist Productions, our contribution to the dramatic arts through innovative television program and films.

Today, this long tradition of participation in the arts continues through the ministries described here.

Openings is an interdisciplinary artists’ collective directed by Paulist Fr. Frank Sabatté. It seeks to connect creativity and transcendence. 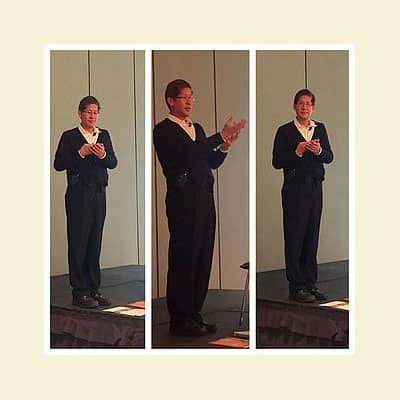 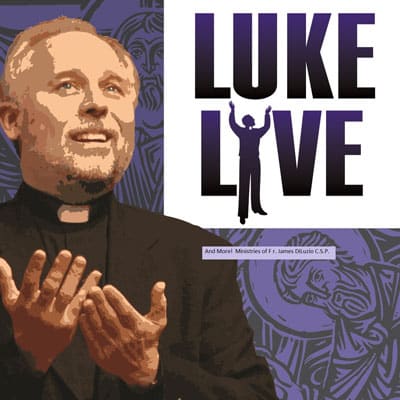