The Missionary Society of St. Paul the Apostle, known as the Paulist Fathers, is the first community of Catholic priests founded in the United States.

The community was founded in 1858, when a group of former Redemptorist priests established a new society of apostolic life around the vision of Servant of God Isaac Hecker (1819 – 1888), whose cause for beatification and canonization is now open.

The one-time Redemptorists (Fr. Hecker, Fr. Augustine Hewit, Fr. George Deshon, Fr. Francis Baker and Fr. Clarence Walworth) were converts to Catholicism from Protestant traditions.  They had a deep desire to help the American people understand the Catholic Church and to help the Church understand the democratic spirit of America.

These first Paulist Fathers had years of experience preaching parish missions, a form of Catholic revival preaching that sought to enliven the faithful and introduce the faith to those who did not yet know it.

“We have the encouragement of a number of bishops, and also, we trust, the prayers, sympathy, and assistance of the faithful.  We shall have obstacles to face, opposition from friends and foes; but if we are the right kind of men and have the virtues which such a position as our demands, our trials will only strengthen us and make us better Christians.”

The first Paulist Fathers also had a strong desire to discern the movement of the Holy Spirit — within ourselves, within our ministries, within the Church and within the world.

What is the Spirit stirring within us?

Where is the Spirit prompting us to go?

To whom is the Spirit sending us?

With this as our charism, Paulist Fathers have always sought to bring the Catholic faith into places and spaces where it’s not easy to go.

In our earliest days, we carried the faith into the southern United States, preaching missions out of trailers in towns and rural areas where Catholics were not always welcome. Beginning in 1865, we began to carry the faith into print, publishing a magazine, religious education pamphlets and books on theology and many other subjects.

In the early 1900s, as part of the “Newman Movement,” we began carrying the faith onto America’s public university campuses, pioneering Catholic campus ministry.

In the 1960s and 1970s, we carried the faith onto television screens, presenting an Emmy Award-winning television series that asked the hardest questions of the day.

“The Paulists were always restless … in a good way.”

“(The Paulists’) influence on the growth of the Catholic Church in America has been far out of proportion to their numerical strength.”

– Cardinal Richard Cushing, archbishop of Boston, in his foreword to “Yankee Paul,” a 1958 biography of Servant of God Isaac Hecker

Servant of God Isaac Hecker and his associates founded the Paulist Fathers in 1858 to share the Catholic faith with the people of North America.

We remember our brothers who have passed into eternal life.

We celebrate the Paulist Fathers who served as superiors general and presidents of our community. 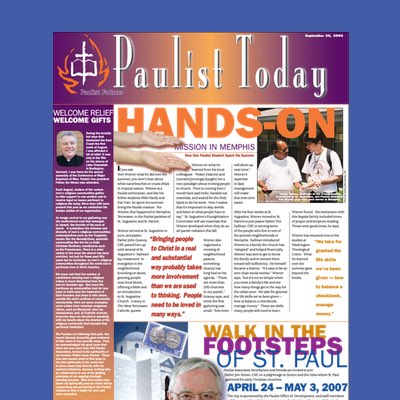 Explore everyday Paulist history in the archive of Paulist newsletters. 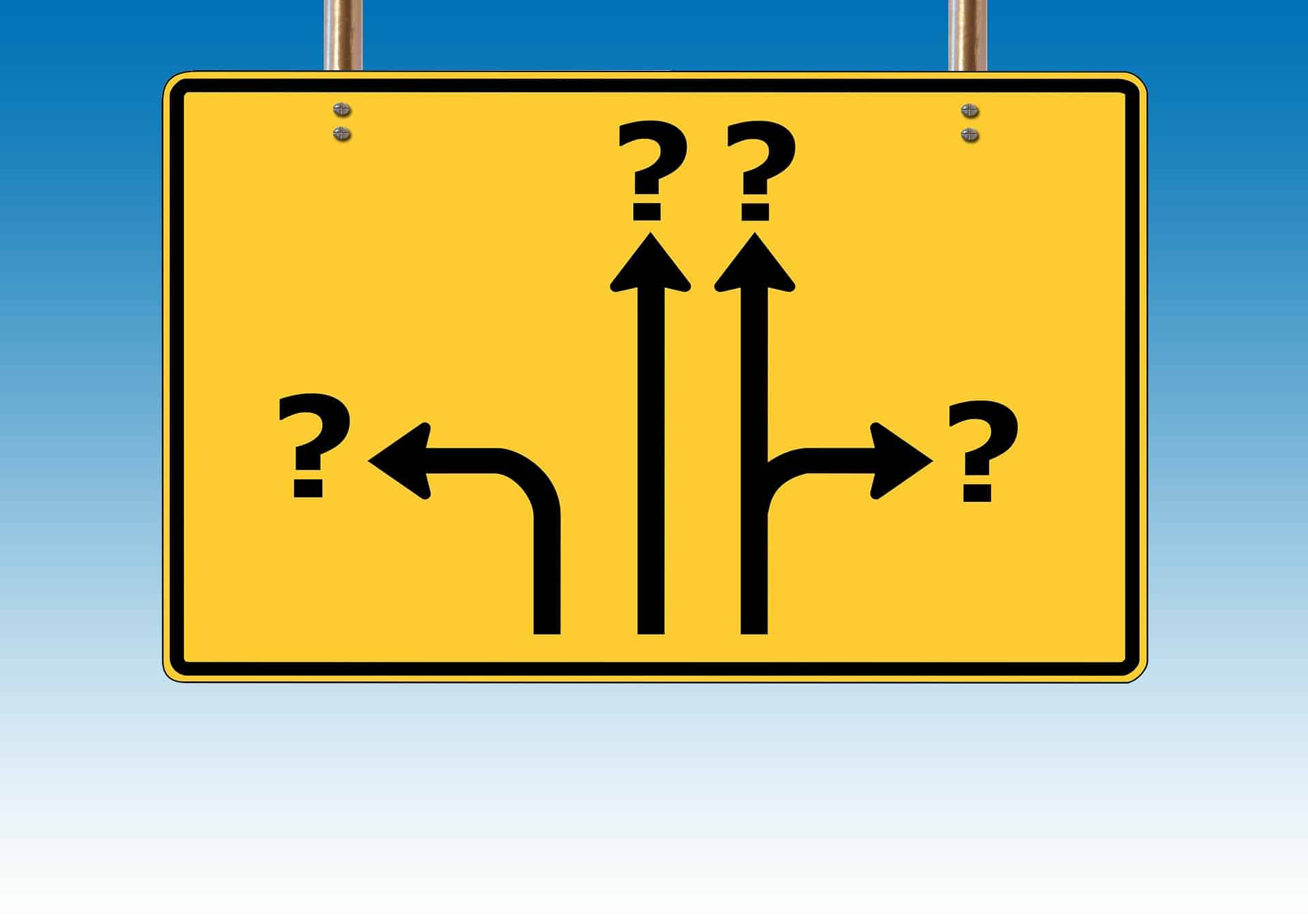 Towards a Consistent Life Ethic: Anniversary of Roe v. Wade
01/20/20

I am convinced that this debate will not be settled by the changing of laws, but by the conversion of hearts. 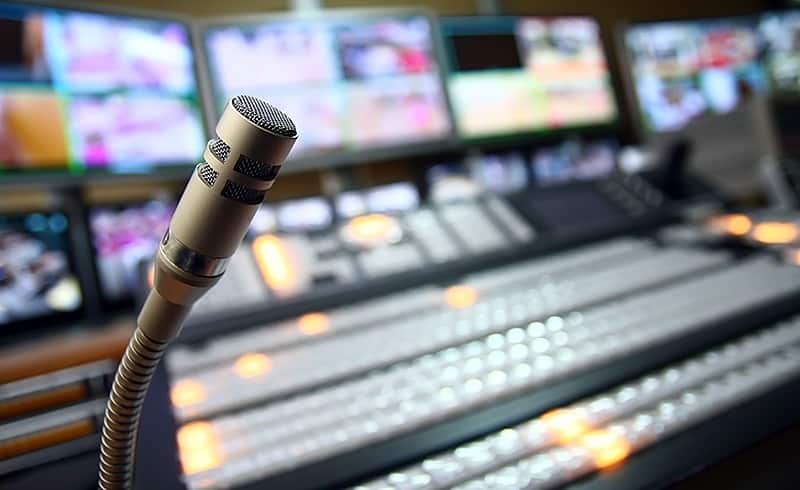 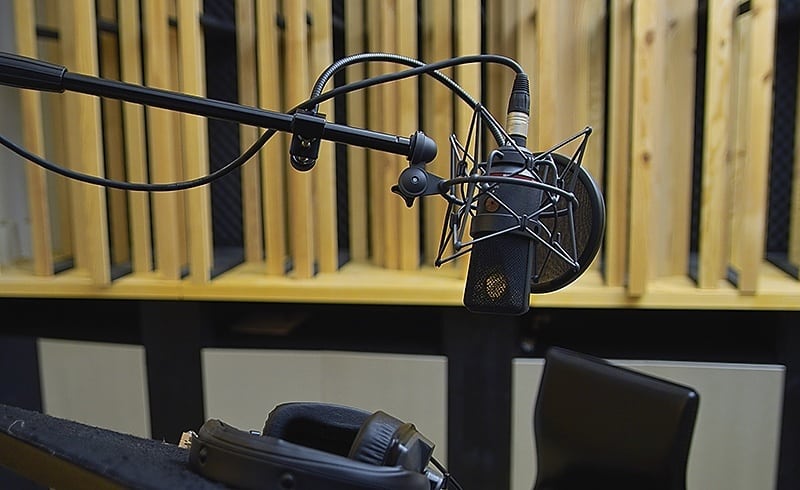 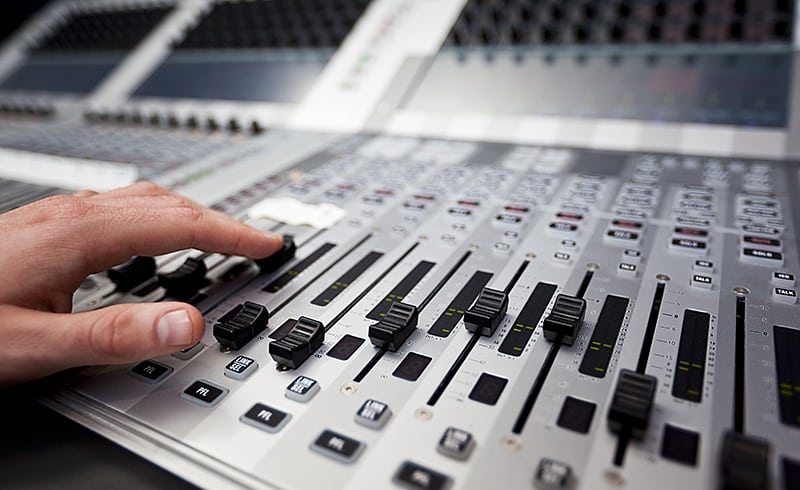 In a new segment called “Father Dave Convinces You,” a listener named Julie asks Father Dave to convince her why she should attend Mass on...