Paulist Fr. Ted Vierra: From Geology to Theology
<< Previous
Next 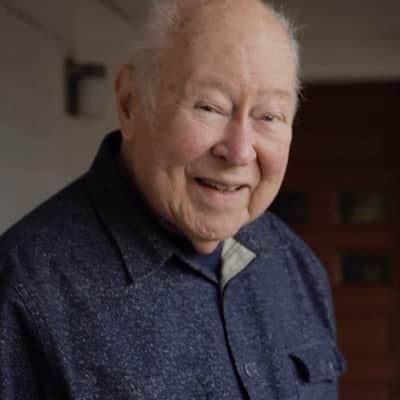 Growing up with an unchurched father and Christmas Catholic stepmother isn’t the usual fertile ground in which the seeds of priestly vocation flourish. But that wasn’t the case with Father Ted Vierra.

“My parents almost never went to church, but my brother and I went all the time,” he recalled. “We got our Catholicism from other places [and not our immediate family].”

The future priest left his native Hawaii to study geology at the University of California at Los Angeles, graduating in 1953. Father Vierra relished going to 7 a.m. daily Mass at the campus Newman Club, daily Mass being difficult for him to come by in Hawaii.

It was during his senior year that Paulist Father Earl Jarrett approached the young Ted Vierra and asked him if he had considered the priesthood.

“I told him, ‘No,’ and he asked me to think about it,” Father Vierra recalled. “He asked me again about six months later, and I said ‘Yeah, I thought about it.’ He invited me to apply to the novitiate, and I was accepted.” 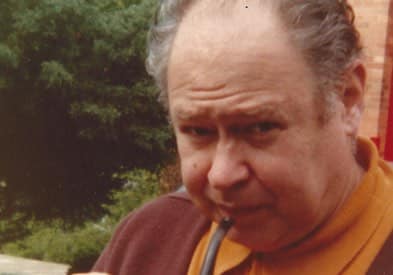 Father Vierra participated in a field geology course in Nevada while preparing for the novitiate by studying Latin during the summer of 1953. He entered the yearlong Paulist novitiate at Mount Paul in Oak Ridge, NJ, that fall.

“It was a beautiful experience,” he said. “I never had anything like it in my life before – the solitude, nature and community. It was a totally new experience for me, and I just loved it.”

Father Vierra then studied philosophy at St. Paul’s College in Washington, D.C., and the Paulist minor seminary, St. Peter in Baltimore, before completing his theology studies at St. Paul’s. He was ordained by Cardinal Francis Spellman in 1960 at the Paulist mother church, the Church of St. Paul the Apostle in Manhattan.

Father Vierra’s first priestly assignment was at St. Paul the Apostle in Los Angeles, where he served the summer after his ordination. He then headed east for a pastoral year at the Paulist Center in Boston from 1960-61 before serving as associate pastor at Old St. Mary’s Church in Chicago from 1960-66.

Father Vierra then became served as director of the Catholic Center in Vancouver, Canada, from 1966-70 before returning to the U.S. as superior of Newman Hall-Holy Spirit Parish at the University of California at Berkeley from 1970-76. 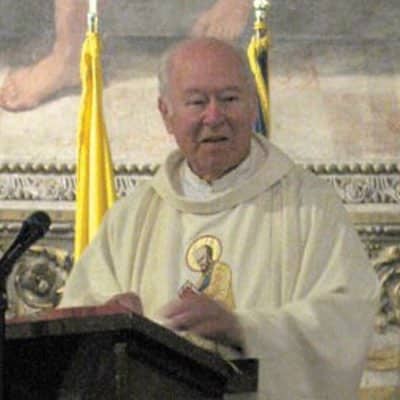 “Berkeley was in intense experience,” he recalled. “There was a highly-charged radical liberal community there, and it was post-Vatican II. There were changes in the church in terms of social justice, the laity and liturgy. It was a learning experience in many ways.”

Canada again beckoned, and Father Vierra served as superior-pastor at St. Peter Church in Toronto from 1976-80. He then became associate pastor at St. Cyril’s Church in Tucson from 1980-83.

Alaska was Father Vierra’s next stop, serving as superior-pastor at St. Nicholas in North Pole from 1983-87. Returning to the lower Forty Eight, he served six years as associate pastor at St Philip Neri Church in Portland. He then took a sabbatical until returning to campus ministry at the University of California at Los Angeles in 1994. He retired from active ministry in 1998, and is in senior ministry status at St. Paul the Apostle Church in Los Angeles.

“I am grateful for all my assignments; they enabled me to experience the richness of God’s presence in humanity,” Father Vierra said. “Getting to know the other Paulists has been an uplifting part of my priesthood. I could not have picked a better group of men to be my brothers.”

In this 2019 video, Filmmaker Emanuele Sesta caught up with Fr. Ted at the rectory garden of St. Paul the Apostle Church in Los Angeles.