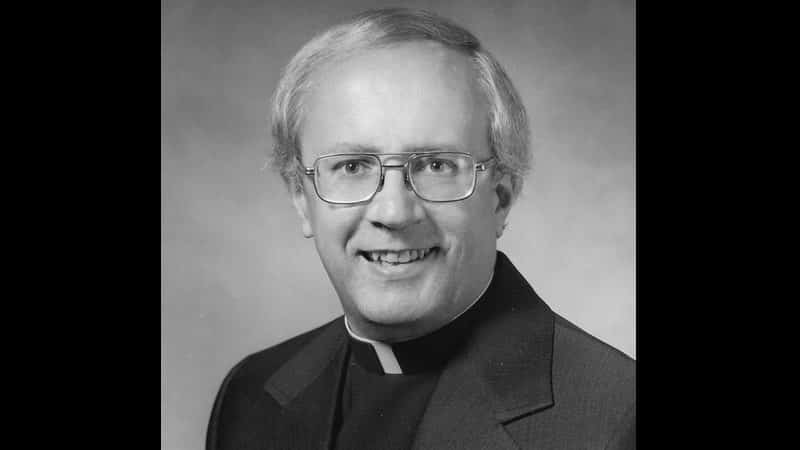 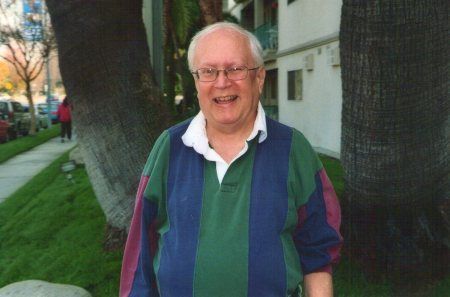 With sadness, we announce that our brother, Paulist Fr. Patrick Edwin Hensy, entered eternal life on Thursday night, January 24, in Los Angeles at the age of 80.

He had been a member of our missionary society for 45 years and a priest for 40 years.

In 1943, his family moved to Oklahoma. He graduated from Marquette High School in Tulsa, OK, in 1956.

In 1960, he earned a bachelor of science in chemistry from the University of Oklahoma, where he also did graduate studies. 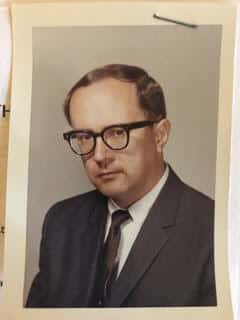 He was an experienced high school chemistry teacher when, in 1973, at age 35, he joined our novitiate.

For most of his priesthood, Fr. Hensy was a Catholic campus minister, including service at: 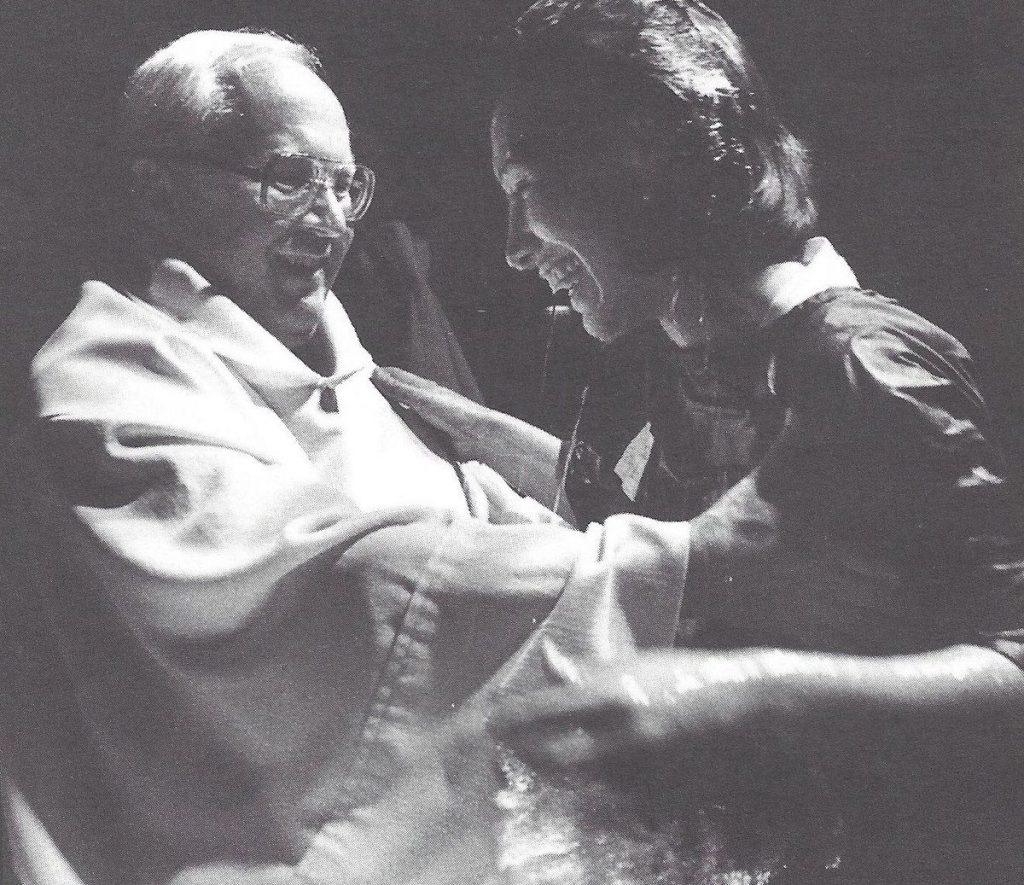 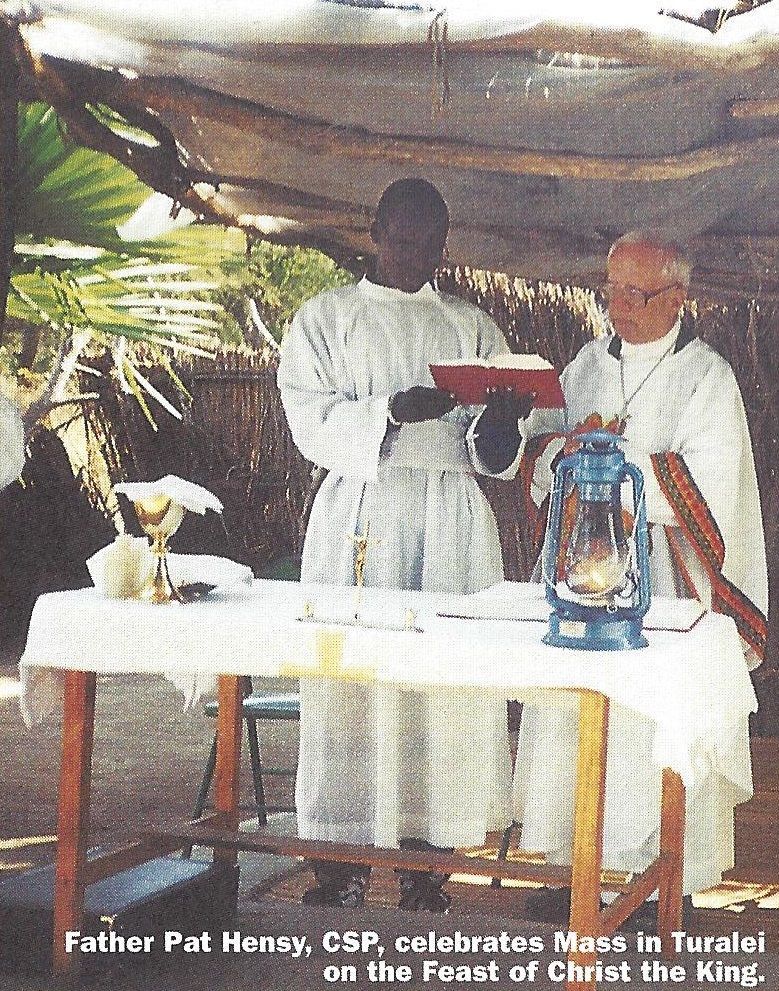 In 2000 and 2002, he spent brief periods in Sudan, in a village called Turalei, about 150 miles southwest of the capital, Khartoum. While there, he organized a training program for catechists.

Make a gift in memory of Fr. Hensy

In addition to his Paulist brothers, he is survived by his nephews, Tom, Bob and Ron Litton.

Our prayer for our brother, Pat:

May the angels lead you into paradise,
may the martyrs come to welcome you,
and take you to the holy city,
the new and eternal Jerusalem. 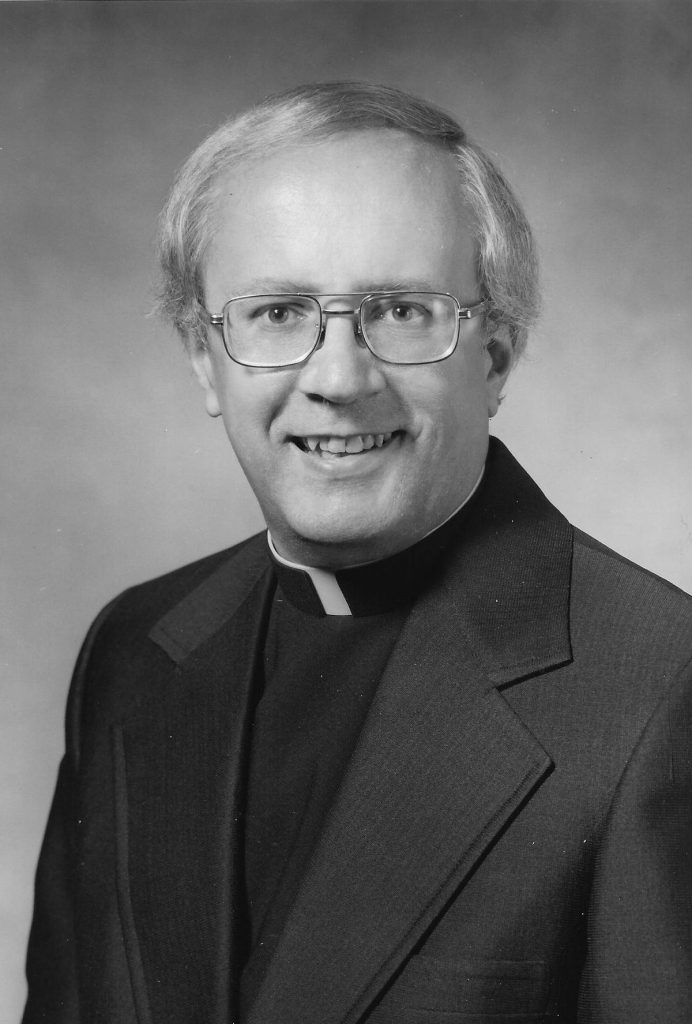 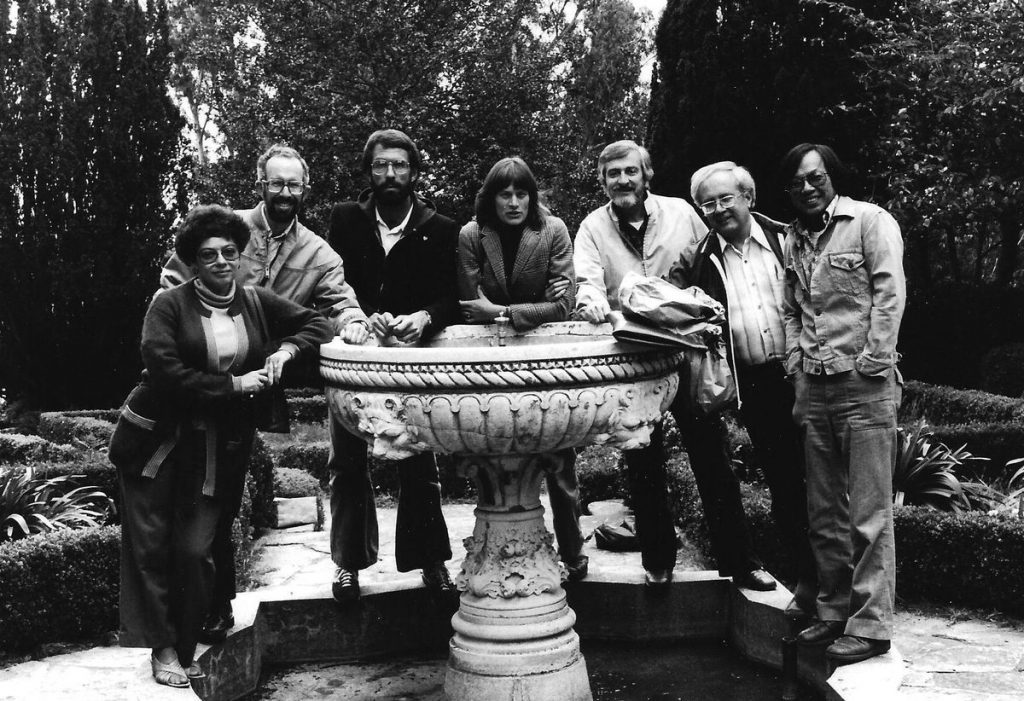 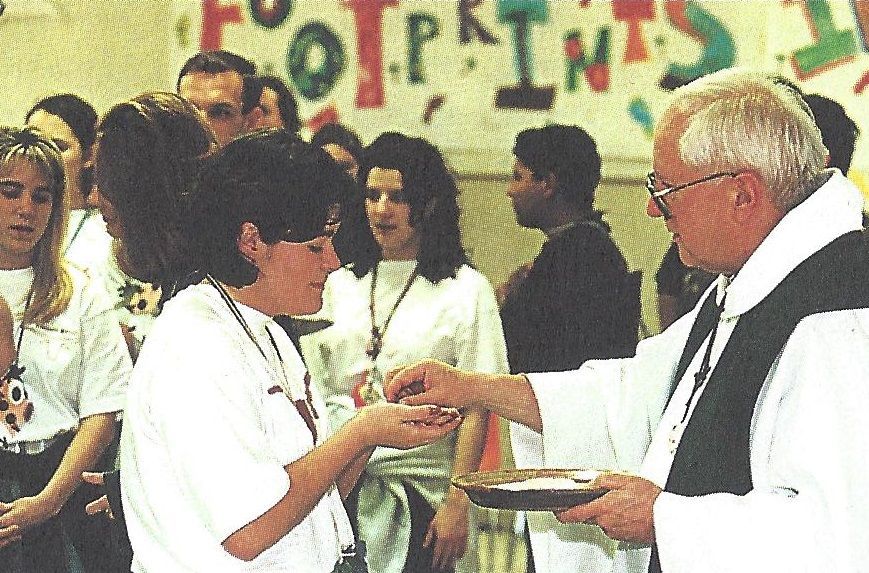