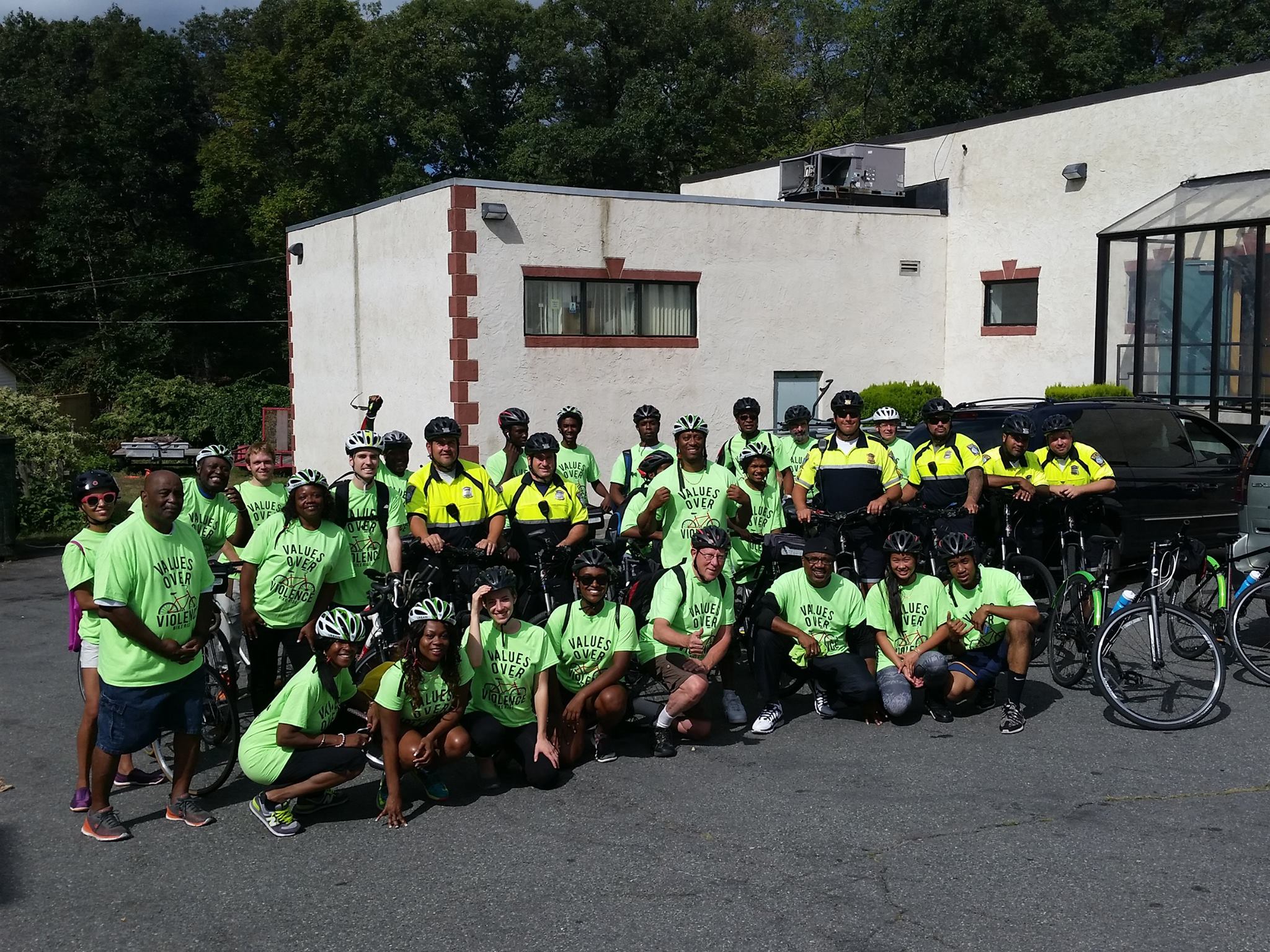 To mobilize congregations and communities across economic, religious, racial, and ethnic boundaries so that, in partnership, we can work more effectively for a just and peaceful society and for spiritual growth and interfaith understanding.

Toward Understanding One Another

Foundational to a just and peaceful society is spiritual growth and interfaith understanding in today’s world. This implies an awareness of one’s own ethnic, cultural, religious, economic, social and political location. It mandates empathy and compassion toward others whose life story may be different from ours. Through intentional conversation with one another we build a common vision of truth and are thereby enabled to promote social justice.

Congregations, foundations, schools and individuals support the work of CMM financially and through voluntary service. CMM is led by a Board of Directors, Advisory Council, Executive Director and Staff, Volunteers and Social Action Interns drawn from local schools. Representatives from various constituencies assist with governance and in the dissemination of information about CMM programs and advocacy initiatives and relay their congregations’ concerns and interests to CMM. This ongoing feedback shapes CMM’s program and assures that it continues to be relevant and effective. Organizational Partners are nonprofits and community ministries sharing key goals and values with CMM.

To Shape a New World

This phrase describes CMM’s history which reaches back to America’s Civil Rights struggles in the 1960s when representatives from many of Boston’s faith communities went to march with Dr. Martin Luther King, Jr. in Washington D.C. and from Selma to Montgomery. Many activists returned to Boston and realized that the issues of racism and economic injustice were as pressing in Boston as they were in the south. In 1966, inspired by the nonviolent methods and the radical vision of social change promoted by King, fourteen Jewish and Christian congregations came together to form Cooperative Metropolitan Ministries (CMM).

Since 1966 CMM has helped to create affordable housing and has contributed to the founding of the Boston Food Pantry. CMM has participated in legislative campaigns with respect to at-risk youth and families, homelessness, new immigrant communities, and elder care. It has led in responses to natural and climate related disasters. Strategies to promote concerns include CMM E-newsletter action alerts, educational workshops and forums on key issues and advocacy skills, delegations to legislative hearings and other forms of public witness. While CMM’s focus is local interfaith action for justice and peace, the coalition recognizes the imperative of global action, remembering King’s warning that “injustice anywhere is a threat to justice everywhere.” Details on these activities are found on the CMM website.

Building Blocks for a Culture of Reconciliation

CMM’s Ruah Programming Committee offers opportunities for grounding and spirituality, listening to one another’s faith and value-based perspectives, as we come together to heal ourselves and the earth. Specific programs include: Conversational Circles, community potluck conversations, lectures, conferences, courses, concerts, film screenings, publications, press conferences, and partnerships, surrounding current social issues with emphasis on respecting difference as we respond to religious and racial intolerance as change agents. Past interactions include Partners for Justice Advocacy Network (PJAN) and Congregation to Congregation Partnerships building relationships between pairs of diverse congregations. Working together, partnering congregations have established important programs such as after-school programs, a transitional house for Haitian deportees, and the development of a youth arts center. 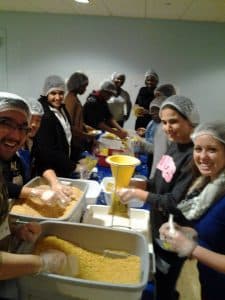 IFYI Fellowship is an immersive leadership training experience for high schoolers (ages 15-19). We shape Fellows through interactive workshops on facilitation, mentorship, bridge-building, dialogue, service and social action. The program is designed to teach communication, conflict resolution and peace-making skills from the starting point of the Fellows’ own diverse ethnic, cultural, religious, economic, social and political backgrounds. Throughout a week-long annual workshop and in ongoing retreats, through social action and service projects, vocational/educational mentoring continues throughout the year, This program will inspire leadership and vision in the wisdom of our faith traditions and value systems.

VoV offers a two-pronged strategy to meet the challenges posed by violence, learning the skills of forgiveness and the meaning of reconciliation. VoV trains youth and adults to examine their emotions, learn to identify events which trigger anger and revenge, and consider choices about how to handle these events. We focus on the need for a restorative justice to address the emotional issues stemming from violence, felt by victims, perpetrators, and the community. Without emotional and spiritual healing, it becomes impossible to step beyond violence and chart a new direction. Participants are trained to help move persons from the onset of violence to constructive civil engagement. Workshops have been held with youth and adults, and with persons in stable or transitional social status. CMM is currently training a corps of trainers to implement this grass roots endeavor. 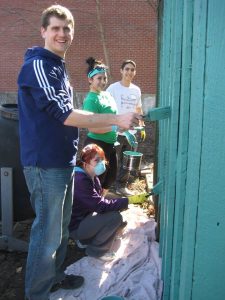 CLAH functions on the premise that social violence is a result of many factors found in underserved communities, including poverty, unemployment and a general sense of helplessness about the future. CLAH seeks to help persons and families in immediate need through illness, loss of work or other setbacks by remodeling or restoring homes. Typically, we put together a crew from urban and suburban communities of men, women, and youth, to work on a Saturday, a holiday or other day of convenience. Projects are chosen as determined by application through participating congregations. CLAH also works strategically with developers, people in the building trades, and funders to obtain property and build affordable housing, offering a fair rate of return on investment without pricing out people with community roots.

The Boston Bridges program is an interreligious fellowship that consists of sessions led by CMM and Hebrew College faculty and staff, and by religious and civic leaders. Fellows are invited to introduce each other to their respective religious communities in creative ways. As expressed by Imam Taymullah Abdur-Rahman (Program Associate): “As an imam, I do not often find spaces in which I can open up with peers about the questions, doubts, fears, hopes and dreams that I hold at any given time. Being in community with the other Bridges Fellows has allowed me to enter such a sacred space.”

We live in an age of unprecedented interaction among people with different religious identities and communal affiliations. In order to foster a healthy democratic society and enrich our religious communities, we need persons that can engage this diversity in constructive and meaningful ways.